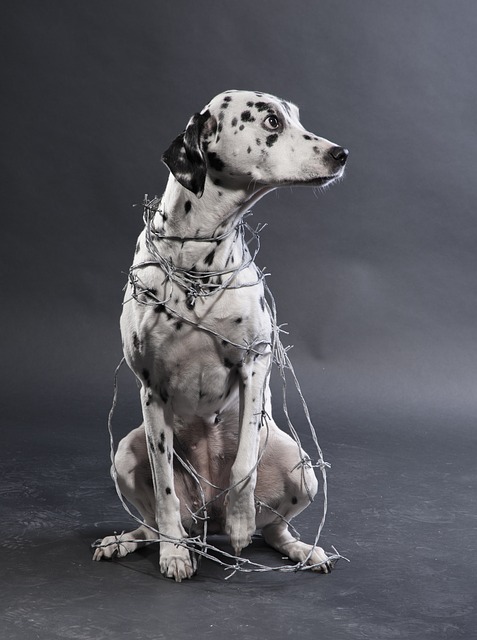 Mira Tosheva, 9th grader at 119th school in Sofia, turns our attention to a very serious problem – animal abuse. Check out her interviews and insights on the topic.

Can you imagine what it’s like to be hated for being yourself? To be cruelly beaten by someone you only want to love? That’s the life of many animals out there.

Animal abuse comes in many forms and we can find it everywhere. We can find it in experiments done with animals, in leaving them on a road or a street to die, in killing them for fun, for their skin or for dissection.

The whole problem is that the society doesn’t seem to take this issue seriously as we should do. And by ignoring or devaluing it we are just as guilty as the abusers.

In our generation, where technology is so advanced, we don’t need to kill animals for the reasons we used to do it for in the past. For example dissection experiments at school. There are enough programs we can use to make a digital copy of the animal and dissect it digitally without harming any life.

sCOOL Media interviewed a local teacher, one of her students and a volunteer at the „Four Paws“ Center about their opinion on animal abuse. All three definitely stated that it was “brutal” and “inhumane”.

Rumiana Dragomirova, a student at 119th school in Sofia, said that if she had the power she would put people who abuse animals in the same position as the animal. „It doesn’t matter whether it is an animal or not – life is a life and killing it should be punished as a murder”, says Rumiana. She had seen cases of animal abuse herself – killing of many rats and mice in labs for experiments. Gladly there are less cases of that kind because thanks to modern technology software for these kind of purposes was invented. Rumiana’s teacher – Sofia Delcheva, also does not tolerate any abuse against animals. She wants to teach her students to respect any kind of life.

sCOOL Media turned also to an expert in the field of animal care. A volunteer at the „Four Paws“ Center, who wanted to remain anonymous, told us that they had seen a lot of abused dogs. Some being abandoned by their owners, some being hit by cars and left on the highway to die, others being starved to death. The volunteer said that this is happening because a lot of people are reckless and don’t really understand the meaning of taking care of someone’s life.

According to a survey with randomly asked citizens in Sofia the problem in their opinion comes from the people who won’t act when they see a case of abuse. “It takes a lot of courage to stand up to the abuser, but we have to do it not for us, for the animals”, says one of the respondents.

M. Yordanova, who used to work at a horse ranch, gave sCOOL Media some insights about the horse races. “The trainers were mean towards the horses and the horses were filled with fear. They were isolated from the world and the only space they had was that little cage where they could only lay and eat and maybe turn around. And if the horse won’t do what the trainer wants, it’s brutally beaten and smashed”, says Yordanova.

“We don’t realize that we are terrorizing animals to get what we want. To get money out of it”, adds Yordanova, “No person could even imagine that it is like to live in a cage without wanting to get out in the world because of fear.”