What it means to be a BEST tournament winner 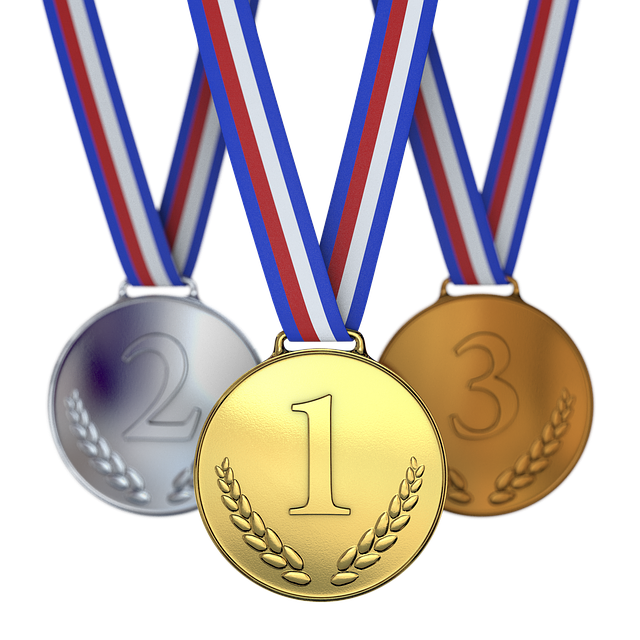 8th grader Iva Aleksandrova from “Ekzarh Yossif” Langage School in Levski speaks with a student from the debate team at her school about the BEST tournaments and what it means to win a medal.

A couple of students from the “Ekzarh Yossif” Language School took part in all the three BEST tournaments this year and proudly presented their high school and received deserved awards. The first tournament of the youths was in Vratsa where students from the eighth and ninth grade were rewarded with cups and medals. For those who wanted to continue for the National tournament there was a second competition in Blagoevgrad. So many young people in Bulgaria want to show their best and reach the final tournament. We talked to one one of the team leaders Vyara Stoyanova.

– Hello Vyara, how do you feel after the two tournaments, which you took part in?

Hello everyone! Well, I feel wonderful, full of energy and determined to keep doing what I love to do and eager my team and I to conquer new peaks.

– We are very happy for you! Tell us more about the tournaments you took part in.

Those who reached  the semi-finals or finals continued for the National round in Sofia on 20th and 21st April. They all did their best there and put their heart and soul into what they were doing.

– This is amazing. Did you get any awards when you were in Sofia?

Yes, of course. Petko Stoychev and Rafael Bijev won the first place with their duo. They managed to reach the top and prove to be the best of all the students in Bulgaria.

– That is fantastic! Are there other participants who received awards?

Some of our younger students received medals for the first and second place although the competition was fierce.

– Tell us more about what the debates and more specifically BEST foundation are for you?

For me and the whole team BEST is one big community where you can share your personal opinion and thoughts  about world issues. You can meet new people, become friends with them and keep in touch with them even after the tournaments. The best thing for me is that you learn so many things, while you have fun and enjoy the experience in full. You learn how to lose with a smile and dignity and not to give up no matter what happens. BEST for us is love, friendship and kindness.

– It is obvious that debates are an indispensable part of your life and have a profound effect on your life. As Yoko Ono said: “The biggest source of motivation are your own thoughts, so think big and motivate yourself to win”. I’m so glad that you have shared all that with us. We wish you  success in the future and to keep participating in BEST tournaments with renewed strength and a burning ambition  for new achievements.