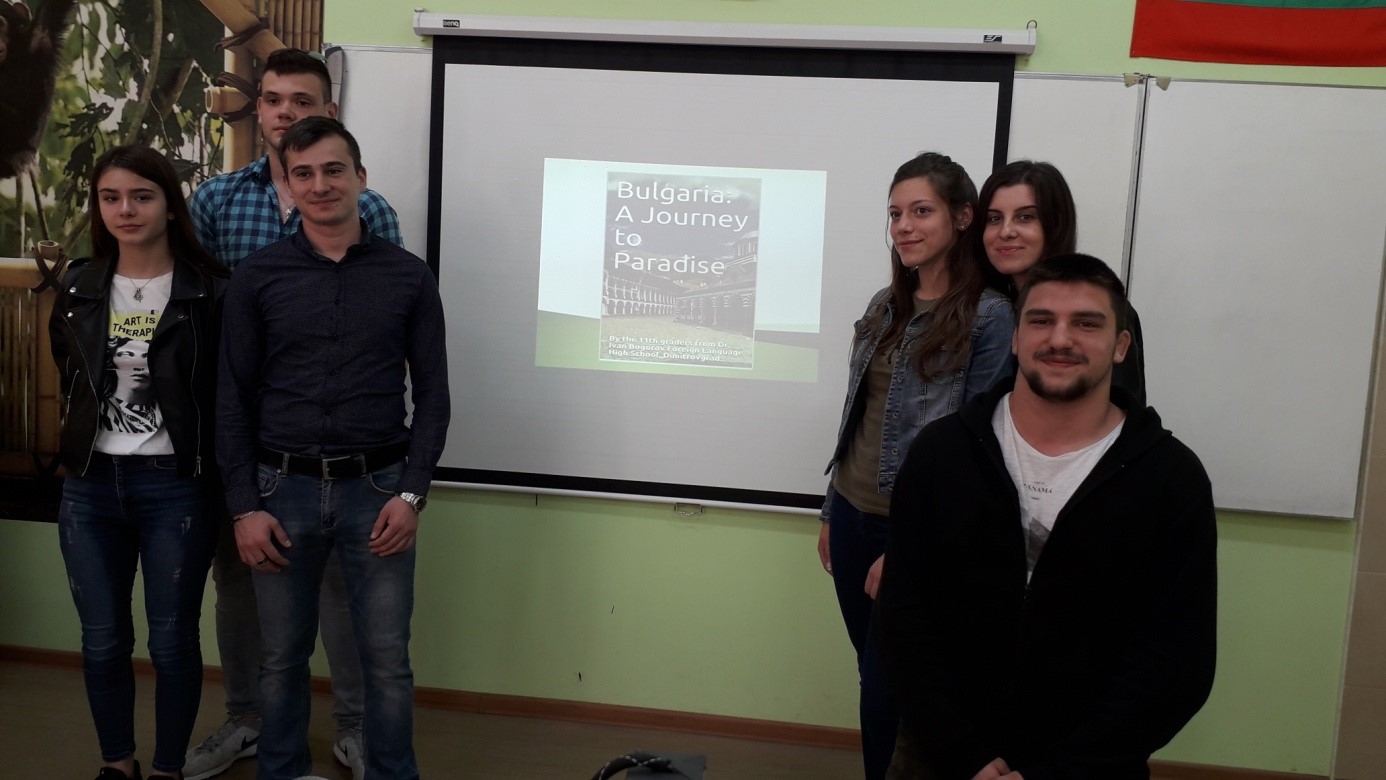 How one teacher and his students wrote their “Journey to paradise”

Could a teacher and his students write a whole book at school? Sure! Marina Petkova from club “Young journalist” at “D-r Ivan Bogorov” Foreign Language School in Dimitrovgrad tells us the whole story.

Kaloyan Dobrev is a young English teacher at “D-r Ivan Bogorov” Foreign Language School, Dimitrovgrad. Actually, he graduated 7 years ago from the same high school, in which now he teaches and meets his previous teachers as his colleagues in the teachers’ room. This gives him one extraordinary advantage – to combine experience and enthusiasm and better understand his students’ emotions.

The result is the release of one interesting project – a guidebook in English with the title “Bulgaria – journey to paradise”. It has both paper and digital version and you can already find it on the biggest internet platform – Amazon, where it has already had its first sales. The guidebook is written by Kaloyan Dobrev and his students from 11th grade – Valentina Jeleva, Kamelia Atanasova, Nicola Balev, Zlatina Hristova, George Angelov.

We are talking with them to learn something more about their project and themselves. 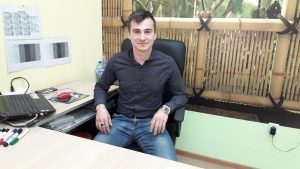 – Mr Dobrev, how did you come with the idea about this guidebook?

– I don’t accept the blaming about young people today, that they are lazy or inert. I think that when a person is motivated enough, they can do things and they can change their attitude. Everyone, who has studied at a foreign language school, knows that at the end of every year we test each student on translating a book. I know how boring and annoying it is for some of the students, so I told myself – why don’t we write our own book. I suggested that to my students. At the beginning I thought that it was very complicated and maybe impossible, but we managed to organize ourselves and it worked. I always think that we shouldn’t learn only grammar an vocabulary of a language, we should also work with it, we should fill it up with content.

– It’s always hard at the beginning, but our team distributed the work equally. Everyone took a geographical object and started to work on the articles. The goal was to make a connection between the studying material and the real environment. Everybody from the team improved their language and digital skills. We managed to make very valuable interdisciplinary connections – English and Bulgarian language with History, Geography, IT, entrepreneurship. The one thing that helped a lot too was the fact that I had set myself clear goals – to learn more English as we work with the language, to achieve higher motivation in the educational process, to give a good example to other young people.

– What does the book “Bulgaria – journey to paradise” contain itself?

– We present the Bulgarian mountains, rivers, dams, caves, churches and monasteries, the Thracian mounds and treasures – everything that really  makes Bulgaria a piece of paradise. The  guidebook is in English so that it can be read  and understood by people all around the world.

– For whom is the book intended?

– For everyone who wants  to learn something more about our motherland, including more about us. I think it can be very useful in school – in the English and Geography classes or as in our school – Geography in English. Or just as a present or souvenir. 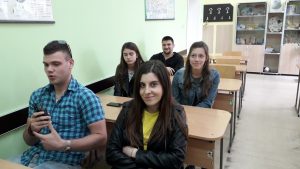 We learned from Valentina, Kamelia, Zlatina, Nicola and George that the work on the project had turned into an  interesting adventure indeed. They shared that they had learned a lot of unfamiliar things about Bulgaria, things that had made them rediscover their motherland. At the same time, they have learned lots of new words and expressions in English, they have been in the role of discoverers, writers, translators and that has proved very useful.

The teacher Kaloyan Dobrev and his students present a book which connects very important things – the patriotism and openness to the world.