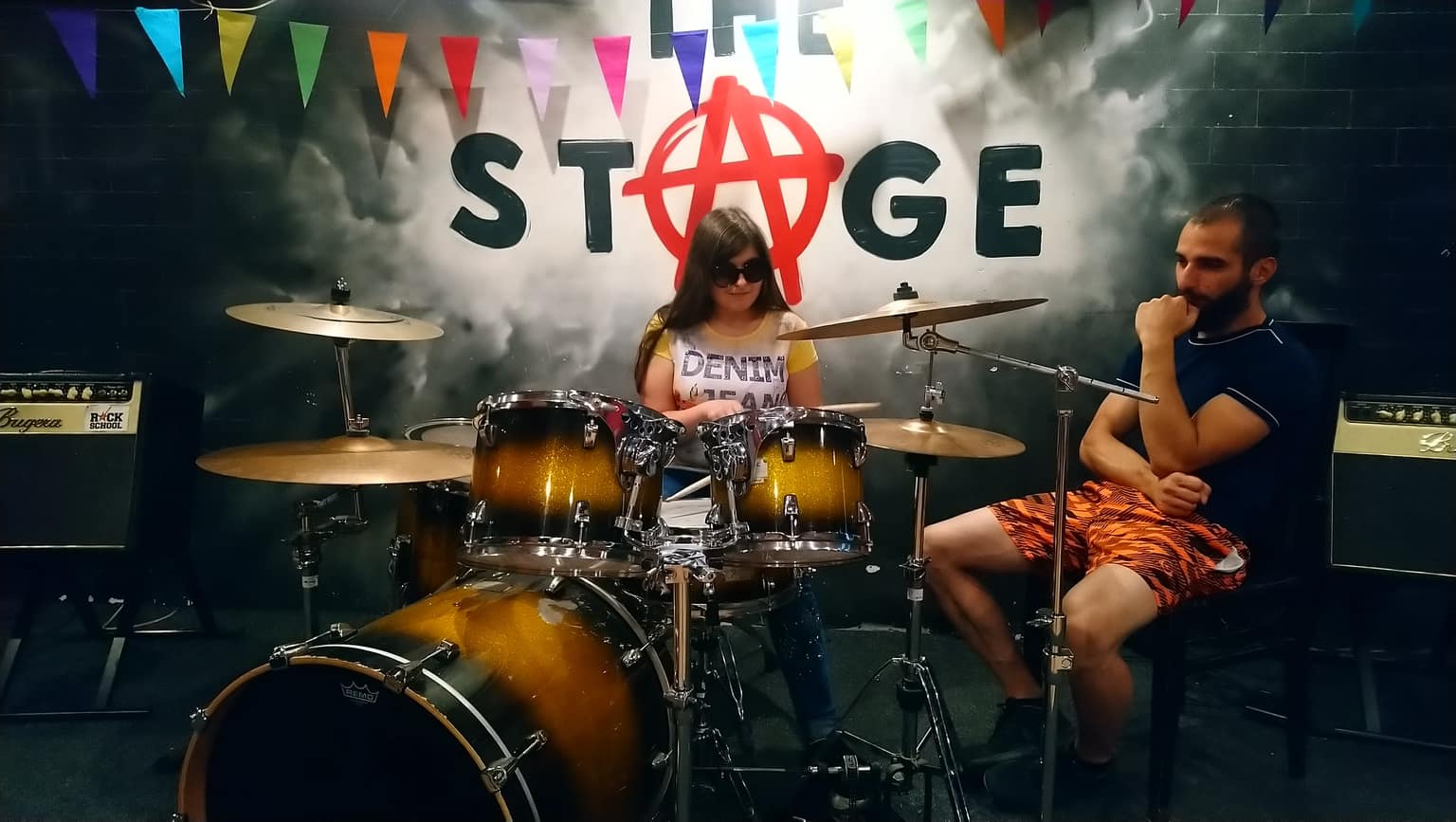 Giving equal access to quality educations to people with visual impairments is a mission worth fighting for. Dara Sapundzhieva from the American College in Sofia writes about an initiative of the RockSchool youth musical academy that does just that.

“The Show Must Go On” even if you are not able to see,  even if people think moving on is impossible. “The Show Must Go On” when there are passion, talent, and unbreakable spirit. This is what RockSchool, a musical academy that focuses on creating and developing an environment for young Bulgarian artists, seeks to do with their new campaign “Seeing the World Through Music”, which seeks to give aspiring blind artists the opportunity to become musicians. 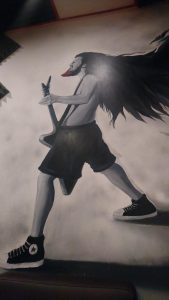 The first lessons took part on 1 September and its main goal is to give the blind children, teenagers, and adults chance to be part of RockSchool’s musical community and to bring their talents to light.  The project won the first place and the big prize into the “The Change” competition 2018/2019.

Twenty blind students received a full scholarship for 48 hours of music lessons and 80 hours of individual rehearsals. The participants have the opportunity to choose from various instruments to play such as guitar, piano, drums, violin, bagpipe, saxophone, accordion, and flute.

That is not all. They could also choose to take classes in music theory, composition, DJ and singing, and there is the option to combine disciplines, something teachers highly encourage.

The campaign opens the door for hundreds of people to feel part of the community they live, despite of the fact they are not able to see. During a promotional event related to the campaign, one of the music teachers, DJ Pancho Karamanski, told the audience how blind people are underestimated. According to him, they do not receive the same treatment at school, at college or at the workplace: “We must be twice as good as the rest just so that we can be treated equally”, Pancho said.

In his experience, he says he was faced with many people who did not believe he would reach his dreams of becoming a musician. He has been told that “music is much more about seeing then about hearing”. While many repeated this mantra and believed in it, this only made Pancho more determine to make his dreams come true. 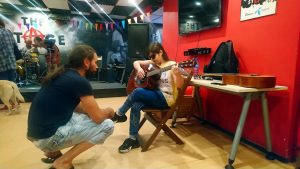 Now, he has a long way behind him – he graduated from the masterclass of Luca Pretolesi in Amsterdam (who worked with Beyonce), he took successfully the six-month course of “Ill factor” in Miami (he had Grammy Award nomination), Borislav Tonev and Pancho set up their own music company called “Sold Water Music Co.” and he also teaches and helps blind people how to see the world through music.

By helping blind people, RockSchool wants to show that music can change lives by boosting self-confidence, energy, and determination, despite of the differences between people. Because musicians, blind or not, could change the world.  “We believe that music makes the world better and we want it to reach the hearts of as many people as possible. It makes people better. Music is a great life teacher. If we give in to it, music could help us live in harmony with ourselves and the world, teaching us to play in life and recapture our child-like joy”, says Melina Krumova, the founder of RockSchool. The organization provides online lessons for those who live far away from Sofia and Varna where the lessons take place.