One way ticket: Why Bulgaria is lame for the majority of young people? 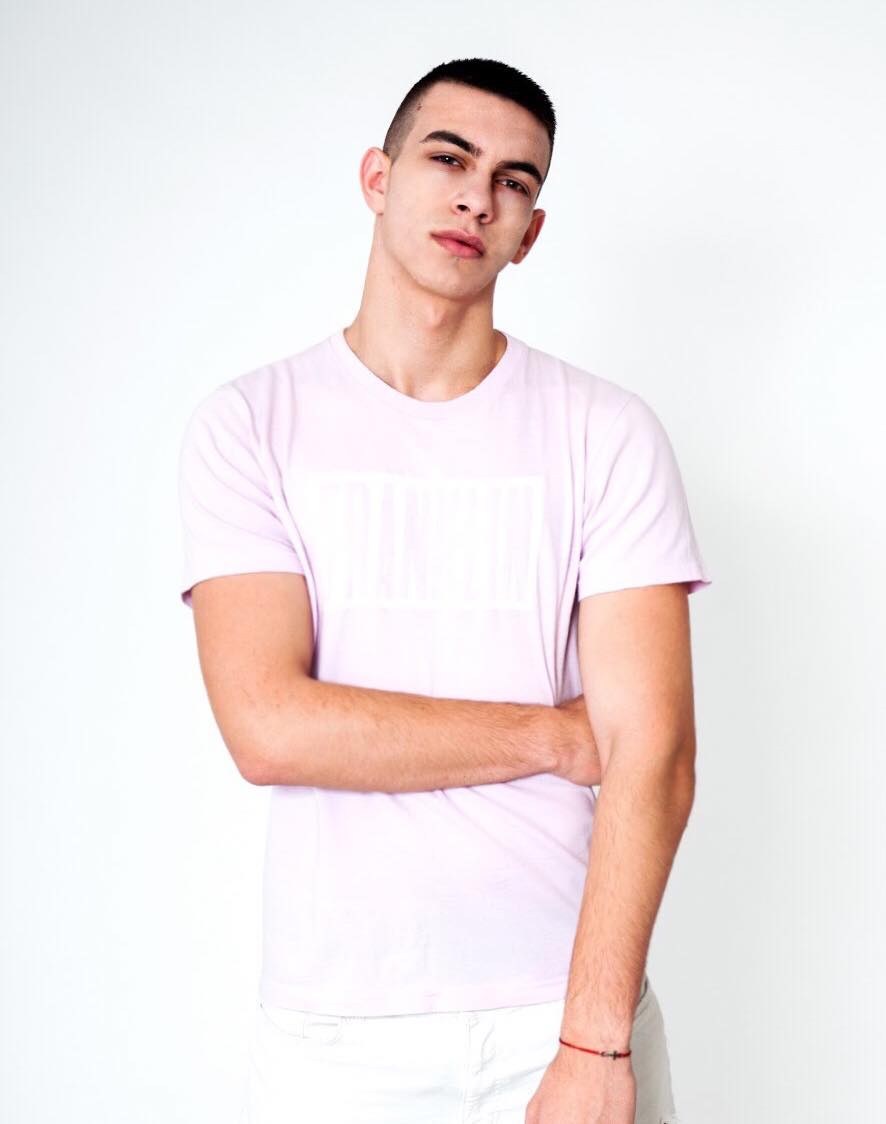 Alexander Ivanov, 9th grader at ELS “Geo Milev” in Burgas, focuses our attention to the issue about young people leaving Bulgaria to study and live abroad. Check out his interview with his schoolmate Iliyan who is preparing for continuing his education abroad.

Bulgaria. A country in Southeast Europe in a need for young people. Bulgaria has the lowest GDP in the EU and its unemployment rate is 6.20% (February 2019). But the biggest problem that Bulgaria is facing right now is brain drain. Let’s see what brain drain exactly is. Brain drain is the departure of educated or professional people from one country to another usually for better pay or living conditions. According to Valentina Zlatanova’s study 56% of Bulgaria’s young population has emigrated to pursuit a better life. In other words, 33 225 young people left the country permanently in 2018.

sCOOL Media decided to see the problem from the perspective of a student who will graduate next year. Below you can find an interview with Iliyan Tsvetkov, an 11th grader from ELS “Geo Milev”Burgas, who is now deciding where to continue his education. He is one of the top students at ELS “Geo Milev” and he even assisted his Fulbright teacher Savannah Lusk to throw an entire benefit concert for the community!

First of all, introduce yourself!

I am Iliyan, and as you already know I study at the English Language School in Burgas and indeed, I’m graduating next year. What is more interesting about me is the fact that I am a dancer and that is what I do in my spare hours. My other passion is to organise different charity events and I have some experience in that field!

How would you describe yourself in one word?

Definitely, I am a leader.

Where do you want to study?

Well, my current intention is to continue my tertiary education abroad, probably in the UK but to be honest, I am still not really sure whether to choose Scotland or England. What I am absolutely sure about is the fact I want to study in an English speaking country.

What do you want to study?

The course chosen by me will definitely be law, either international or criminal because a career in law can be intellectually challenging, personally fulfilling and financially rewarding. Additionally, I assume a job as a lawyer or a judge will suit me best for the reason that I can describe myself as a problem solver.

Is the ticket going to be a one way ticket? Why or why not?

Now I am trying to stay focused on more important things such as my studies and I am doing my best to achieve my goals because it is my firm belief that hard work eventually pays off. So I cannot say for sure if I will move back but perhaps, I would choose to stay in the particular country because otherwise, putting so much effort in everything while you are at university would be pointless if you just leave. Personally, I guess I would be more likely to succeed in having a career if I live and work in the country I studied.

Why do you think young people do not want to stay in Bulgaria?

It has became a trend to continue your education abroad and most of the young people apply to colleges and universities in a foreign country just because they want to be a part of the community of the so-called “cool kids”, which is totally wrong. It is widely accepted that there are not so many opportunities for personal development here in Bulgaria, but these are just different points of view and people are often prejudice towards others, so I strongly recommend all the students to follow their hearts even though it sounds a little bit trivial.

How do you think Bulgaria could keep young people?

Well, the problem is obviously the quality of the Bulgarian education, according to most of the individuals. I believe we can accomplish what we want if we are motivated and most importantly, dedicated enough but it is undeniable that the universities abroad provide better facilities, so maybe opening up new facilities equipped with modern technology and changing the ways of educating would make Bulgarians stay here. Of course, it won’t be that easy for the Bulgarian government and it may take years to do so, but we can try at least.

Why do you think that more and more Bulgarians go to study and live abroad?

Probably the one and only reason is the fact people try to persuade the young generation that the only way to become a high-flyer is to go to a foreign country because there is a greater chance of seizing opportunities.