Are school uniforms a right choice for the students? 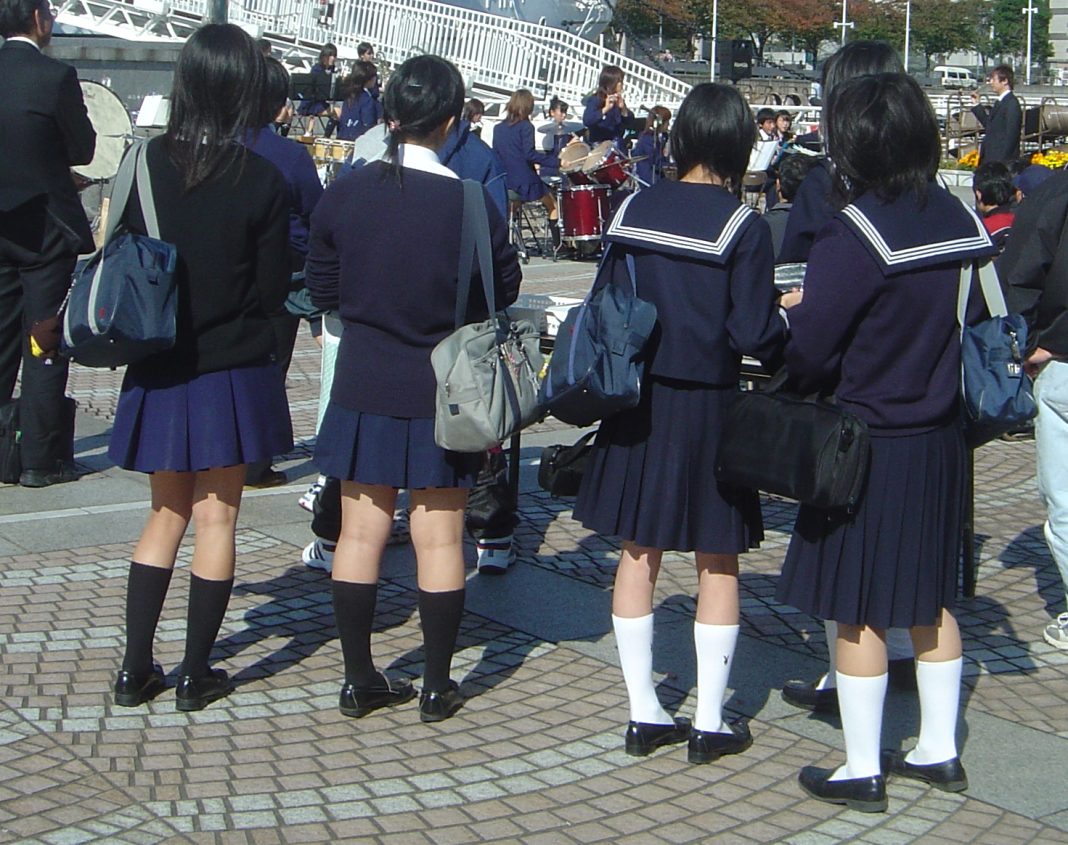 Recently the introduction of school uniforms in educational institutions has become a relevant topic. There is a lot of debate about whether students need a school uniform and what does it give: does it increase discipline and academic performance or, on the contrary, deprive individuality and interfere with the formation of a full-fledged personality?

According to the website Look at me every fourth English student does not worry about what to wear to class. The solution to this problem has long been a school uniform – an approved set of clothes for boys and girls in Western secondary schools.

During the ages school uniforms in different countries looked different. Until recently pressed jackets and shirts with starched collars, fancy stockings and tailored skirts were associated with elite educational institutions for children of wealthy parents. And it’s hard to imagine that the original school uniform was intended for poor children who had nothing to wear to school at Christ’s Shelter. Their coats were blue, as blue color was the cheapest in the 16th century. Since then schools in which students wear blue coats have been called Bluecoat schools. For example in the most prestigious schools in the world, like Rugby School in the UK and Bishop Montgomery High School in the US, there is a school uniform.

sCOOL Media interviewed students from 8th grade at PPMG Academic Nicola Obreshkov and asked them whether they wanted to have a school uniform and why. ”Yes, I do, because that way I do not have to think about how I should dress for school in the morning, says Maya, but sometimes I feel like wearing my things.” ”When we are dressed differently, everyone looks at whose things are more expensive. If we wear uniforms some students will not be able to bully others for their clothes”, shares Maria.

“There are students who dress provocatively and inappropriately at school”, says Kristina and approves of the uniforms. ”In my old school there was a uniform and I got used to wearing it for three years. This creates discipline because there are kids who dress indecently for school. And it seems to me that there is some logic in the fact that the best gymnasium in the city should have a school uniform” Rosi agrees. Pety argues that with a school uniform students could feel that they are part of one community and that would make them more united .

Not all students support the school uniforms though. 60% of the interviewed were in favor of the uniforms, but others were against it.

sCOOL Media spoke also with the school psychologist Veneta Koleva. ”The school uniform will eradicate the harassment of those who have clothes from branded stores and those who do not. Another positive thing is that when a school has its own logo, then the students become recognizable – they are also proud with the school. When school uniforms are introduced, every family will be able to save on clothes. And the school uniform cannot harm self-expression because children go not only to school. They go out with friends, to events where they can dress as they like and express their opinions”, says Koleva.

In the life of a centenarian: Insight into longevity

Rada and Her Eco-Friendly Lifestyle