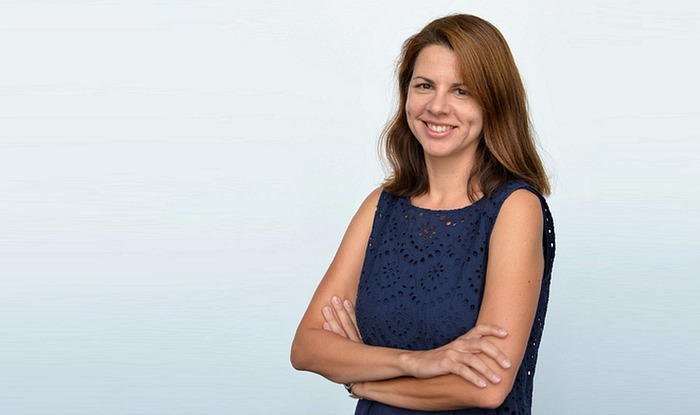 “Explosive: NASA announced the end of the world… by mistake”

If you haven’t already retreated into an underground bunker without an Internet connection, you are probably reading these lines after 11:47 on February 1st. Yes, the end of the world did not take place, as a number of yellow news sites had promised, for yet another time. However, a much nicer thing did happen: we launched the national platform for school journalism, sCOOL Media.

What you can find on the sCOOL Media website are some of the best journalistic materials made by students from across Bulgaria. We created the platform to showcase the fact that the successful reporters of tomorrow do exist and that they can be from any classroom, any school and any town. They only need a platform on which to shine. We created one in order to assist teachers and parents in helping students develop their own media literacy. Because the successful fight against fake news and media manipulation starts in schools.

Each issue of sCOOL Media will have an overarching theme, connected to a recent event or a widely reported piece of news. Our goal is to stimulate young people to express their opinions on everything happening around them. In order to feel that they can change what they consider to be unjust, they need to dispel feelings of apathy. Because active citizenship and intransigence are the foundations of all healthy societies and of the journalistic profession itself.

For our starting issue, we have chosen the fake news about the end of the world as a main topic. Over just a few weeks, we received over 30 materials from students, including reports, video news and podcasts. In these materials, students cover details about the asteroid, quoting experts and astronomers, and showcase how a fake piece of news can have serious consequences for readers or viewers. Some even pose the idea that this rumor about the end of the world was released on purpose in order to bring people together and make them consider what’s really important to them.

What matters to us most, however, was realizing what diligent, creative and dedicated students there are in Bulgaria. They gave their best in writing detailed reports or spending hours on end with cameras in hand, and have managed to surprise us with the twists and turns in their stories. Some of their materials are already available via the scoolmedia.com website. Check them out: they’re worth it. Soon we will announce the topic of the first ‘real’ issue on our platform.

The editorial team of sCOOL Media will give feedback to the students for their materials and will help them to improve, as well. We endorse teamwork—both between students and between students and their teachers—because, most of the time, the best journalistic projects are the fruits of a number of people’s labor. Each month, we will select an author and a material of the month and at the end of the school year, we will award the top young journalists. The grand prize will be a summer camp with inspiring guest lecturers from Bulgaria and the USA that will take place in July.

We wish all the young journalists inspiration and we hope that their viewers, listeners and readers will find optimism in the fact that the best things on this Earth are still to come.

sCOOL Media is part of the “Media literacy in the classroom” project developed by AEJ-Bulgaria in partnership with the Bulgarian-American Commission for Educational Exchange-Fulbright and the America for Bulgaria Foundation.

The spirit of contemporary educational system

Gender equality: What do we believe in?

In the life of a centenarian: Insight into longevity