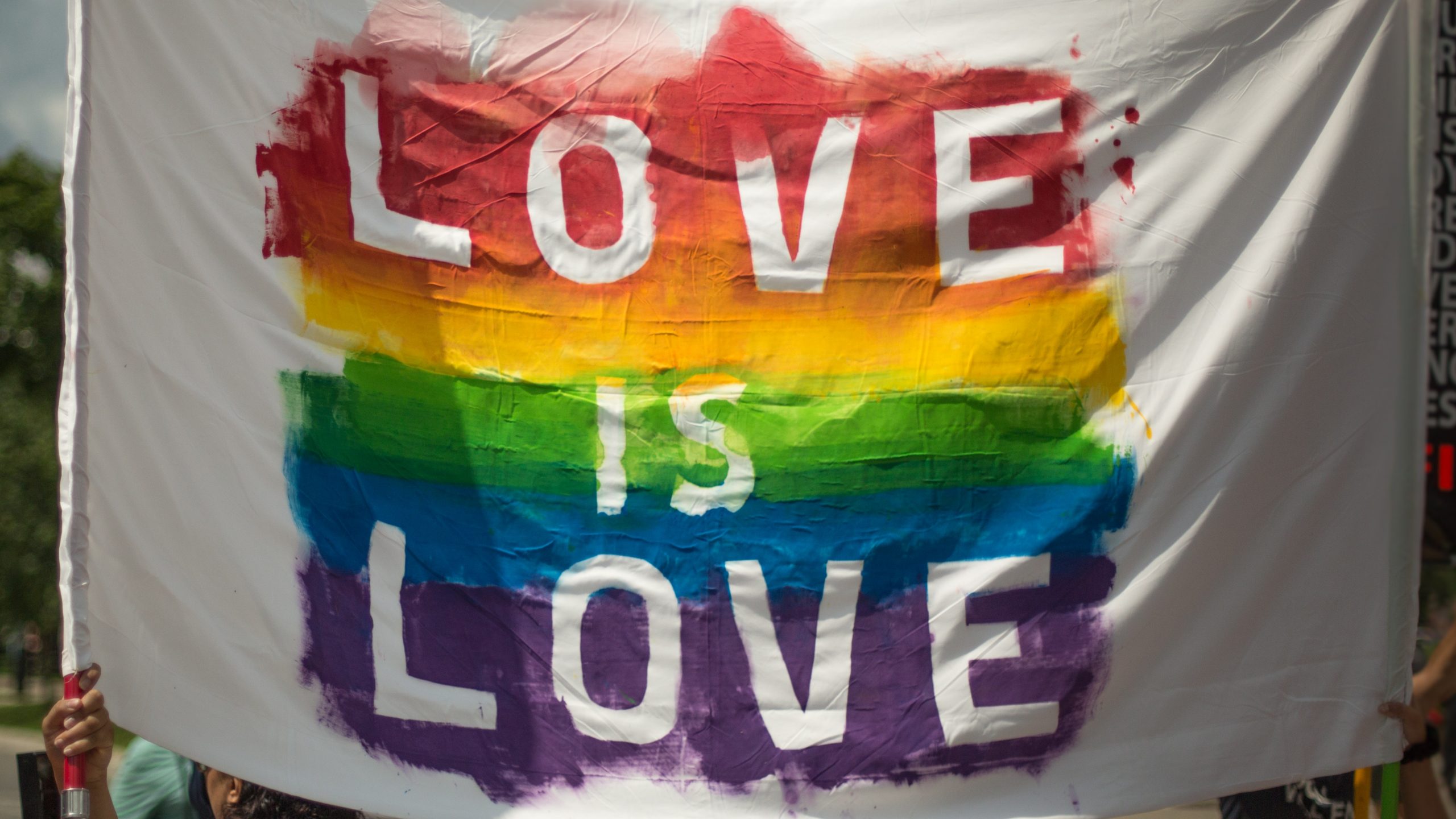 Discrimination aginst LGBTI people is still widespread problem of the modern society on a global scale. However, as Velislav Petrov, a student in 11 grade in the Language School “Dr. Petar Beron”  in Kyustendil argues, one partucular part of the LGBTI community is subjected to additional stigma. Which one is it? Find out more in Velislav’s comment.

The world is such a vast space and there are a lot of different people and spieces in it. However people tend to divide into separated and smaller groups (nationalities, religions, sexualities, etc.) One of these groups is the LGBTQ+ community. It stands for Lesbian, Gay, Bisexual, Transsexual. This community has faced all kinds of discrimination throughout the centuries. And nowadays we, people, tend to be more acceptable, but are we indeed?

Bisexuality is an attraction, sexual attraction, or sexual behavior towards both males and females. It existed before and still exists. A proof for that are the many historical figures through the ages (e.g. Virginia Woolf, Oscar Wilde, Casanova). It also existed in Ancient Greece! So why people are so sceptical about whether or not this sexuality is actually real? Many people define bisexuality as dirty because it sounds too hyper-sexual or it is just a phase. There is a stigma around the bisexuality that claims bisexual women aren’t really attracted to both men and women, they just hook up with girls to impress men, or that a man who defines himself as bisexual is actually too afraid to come out as gay.

The LGBTQ+ community has faced a lot of obstacles. One of them that still exists everywhere is the discrimination. It also managed to tackle with many of them and now a number of countries legalized same-sex marriages and adoption. But as good as it gets with every day, biphobia is one of the most cruel phobias that ever existed. What turns it into one is the fact that bisexual people are discriminated by both gay and straight people. As mentioned above, it is believed to be just a phase, a bridge towards either defining as gay or straight. Bisexual beings actually exist. It is not just the fear of the man who struggles with coming out as gay, or just for entertaining men. No wonder it has its “B” in LGBT. So this needs to stop.

An example for biphobia towards bisexual people from gay people happened at the UK Black Pride where a gay guy pointed at a man who wore a shirt with a huge bisexual emblem and said “I don’t believe you!” . The irony, right? Aren’t the Prides the place where you can be yourself not to pretend to be someone else. The pressure of being attracted to both men and women is huge because these people aren’t always accepted even in the LGBTQ+ community. They feel excommunicated, as if being bisexual makes you some kind of an alien. We can’t ignore the fact that a lot of gay people still face homophobia. But it is as if many people believe only in the heterosexuality and the homosexuaity, even though they could still discriminate them.

The actor Tommy Martinez, who plays in Riverdale and The Fosters’ spinoff – Good Trouble and his fellow cast members talk about the lack of represantation of bisexuality in TV. In the show Good Trouble he plays Gael, a bisexual man who occasionally hooks up with one of the main characters – Callie. And let me say that, his character is the only adequate representative of the bisexual community. What inspired me to write this article surely is that TV show and that video the cast members posted about the problems and the stigma surrounding bisexuality.

And it’s true. In my experience as an active reader and binge-watcher of TV shows I barely have seen a bisexual character, not to talk about a well and realistically composed character. What needs to be done so that more people can get to accept bisexuality as an existing thing is just what most producers, screenwriters and writers already did to represent gay, black or trans people- create more and more bisexual characters. That way, in my opinion, the biphobia wouldn’t be such a taboo topic. Just the opposite, seeing it on TV every day may make people more acceptable.

Bisexual people are so colorful, that’s what makes them so special. They have place in their heart for both men and women, they don’t set boundaries. They are free. But they also often struggle with accepting their sexuality. Some even think that it would be easier to come out as gay or straight so that they could belong to a group of people as they are frequently not accepted even by the LGBTQ community.

As Aristotle once said, the human is a social animal, they can’t live alone. Even from their birth, they belong to sime kind of a social group with other people. So why bisexual people have to feel unaccepted even in the community they belong to? There is one particular quote that really caught my attention not a while ago and I think it pretty well summarizes all: “If you’re gay in the LGBT world, you’re part of the gang. If you’re straight, you’re on the outside. But where do those in between sit? “.