The Pandemic Through the Eyes of Students Across the Globe 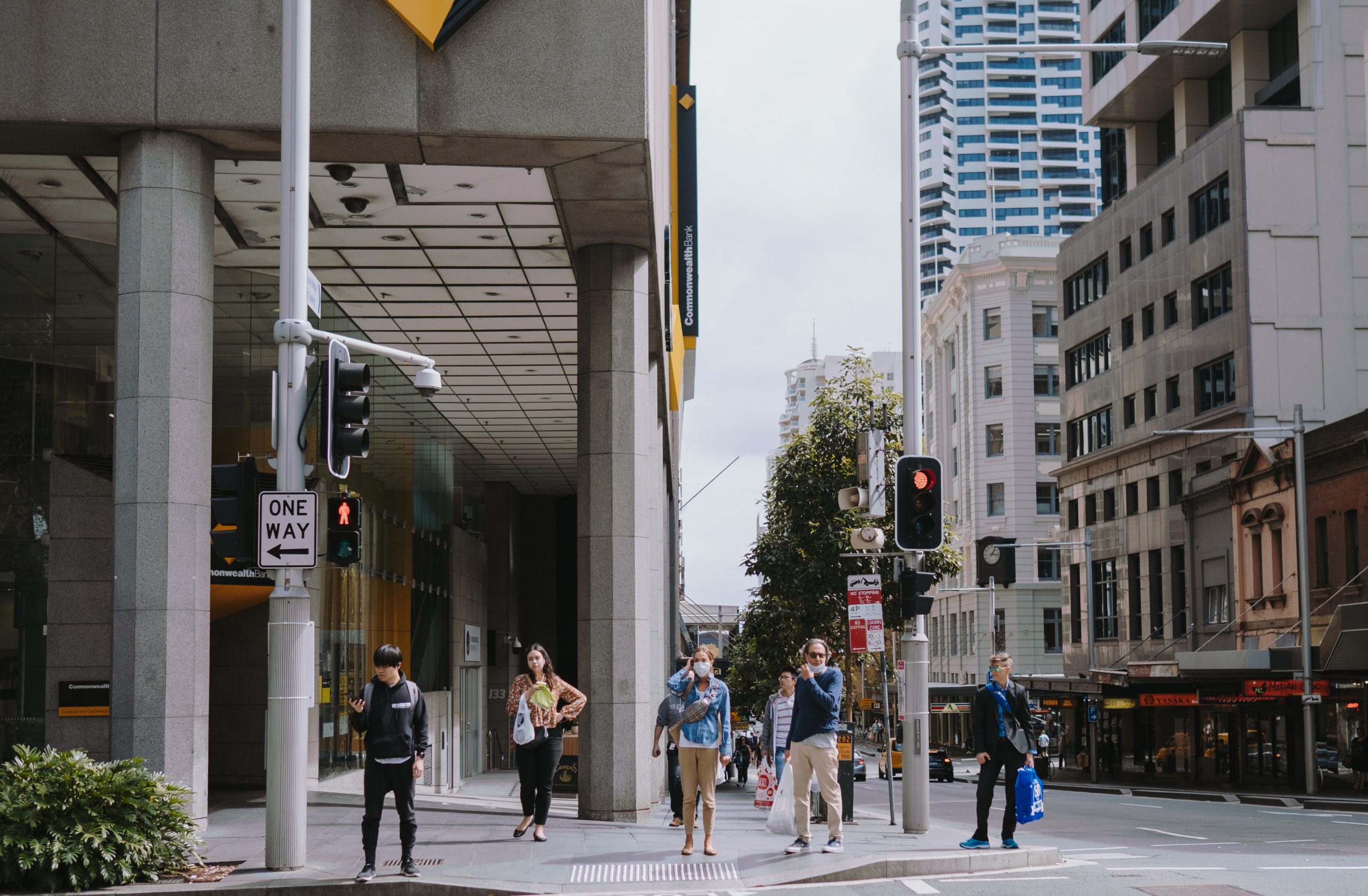 How did live change for students around the globe as a result of the coronavirus pandemic? How do young people spend their time locked in their homes in the different parts of the world? What do students think has to be improved in terms of access to education and healthcare? Silvia Kodjova, a student in SU “Vasil Dechev” in Chepelare went on a search for answers to those questions.

With the beginning of the year, and a new decade, a lot of changes in our world occurred. News about an “unknown virus” appeared and on December 31st, 2019 the World’s Health Organization (WHO) registered the virus as a “mysterious pneumonia” sickening dozens in China. A few days later Chinese media reported the first death from the new coronavirus, causing COVID-19 disease, which later was defined as a pandemic.

COVID-19 spread throughout many countries, reaching ours as well. A lot of strict rules and preventions had to be implemented to different fields of our everyday life in order to stop the spreading. More than a third of the planet’s population went under some form of restriction. Many events were ceased and plans were also delayed.

Education systems had to very fast take a turn in the way teaching and learning was being done. The use of technologies became more and more common and thanks to it many of us keep in touch with each other.

As a student in Bulgaria I also had to adapt to the new ways that we were going to be taught- through different platforms and social media, where we are being given school tasks. I find this method of learning effective, but quite tiring at times after staying too long in front of a computer or a mobile device.

Although my time was mostly occupied by schoolwork, I often found myself quite bored and I decided to do something about this.

I came across an application called “Bottled”, where you can exchange letters in bottles with different people from around the world. Then I came up with an idea to connect with students from other countries and ask them questions about the current situation. This experiment was something out of my comfort zone and I was unsure whether I should actually do it or if I would get any answers. However, to my surprise many people were responsive and approached to reply to my query!

Unusual changes all over

Asked about the most unusual things that have occurred in their countries, Dev from India said that the most important thing which happened in his country was the introduced lockdown.
“Everything is closed for about one month. Government has also built up new hospitals and they are distributing some food and money to the poor.”, Dev explained.

O.S., again from India, was critical to the fact that on April 5 people were called to light candles, while others were dying out of hunger as a result of the lockdown.

“Some die due to hunger, because of no money or closed shops or even if the shops are open some people are brutally beaten, if they step out of their houses”. O.S. said.

L.C. from UK, however, said that the most unusual thing happening in his home country, is the fact that “everyone is being kinder to each other”.

According to Yazka from Kurdistan, the region feels quite safe during the pandemic.

“You can go outside or to the market from 6am to 6pm, but you have to wear a mask and follow the recommendations for safety. They don’t let us go outside after that time and also there is police everywhere and I’ve heard that a policeman, who was facetiming the president, said that he works for 20-21 hours every day”, he shared.

Danika from the Republic of South Africa pointed out that in her home country not everyone is taking the emergency situation very seriously and people still go outside and visit each other despite being told to stay home.

From playing the ukulele to cooking and coding: everyone stays home

The research among the students showed that across the globe, young people have a variety of coping mechanisms with the challenge of social isolation. Still, regardless of whether they are based in London, Mumbai or Istanbul, it seems that the similarities are more than the differences.

Ashley from UK shared with sCOOLmedia that what helped him pass the time was making YouTube videos, which also entertain the ones watching.

“I usually play games or watch movies, but I mostly sleep”. Shared Danika from South Africa.
Burak from Turkey has decided to use the time under lockdown to improve himself.

“I decided to learn to play the violin, read more books, write more, play sports at home, learn computer programming, learn how to use design programs and I also watch documentaries”, he said.

Dev from India has also dedicated some time to coding, as well as cooking, watching movies, and doing yoga.

“I usually play my ukulele, sing or do research on religions, wondering whether hell and heaven actually exist or thinking why there are so many religions created and not only one”, explained Yazka from Kurdistan.

A room for improvement

Regardless of their status and nationality, most young people across the world think that the healthcare and educational systems in their countries have to be improved and the pandemic has served as a wake up call for governments.

“Healthcare should be cheaper and so should education”, says Danika from South Africa.
“In healthcare, we need to build more hospitals due to our large population. The government needs to improve education and schools, because about 75-80% of the students in India study in private schools”, Dev from India explained.

Burak from Turkey added that he had realized that his country’s educational system “is quite bad”.
“We cannot manage to use technology for education. I also think that there are insufficient health personnel in healthcare”, he noted.

Fake news: the other danger

Asked whether he feels pressured by the news and media amid the pandemic, Burak said that misleading and fake news are being produced every day with people sharing them without investigating their accuracy.

“I believe that the media are fear-mongering this event and they are endorsing selfish behavior”, commented Ashley from the UK.

Dev from India, however, praised the Indian media’s role in communicating the news about the pandemic, explaining that they spread about how to be safe and protected from the virus.